Adapted from the article 'Looking After Stick Insects' by Michael and Frances (PSG Newsletter 21).

Many species of stick insect can be kept together, but different bulky or pinching stick insects may harm each other. Stick insects should be kept indoors at living room temperatures or slightly above. Greenhouses may well be too hot. 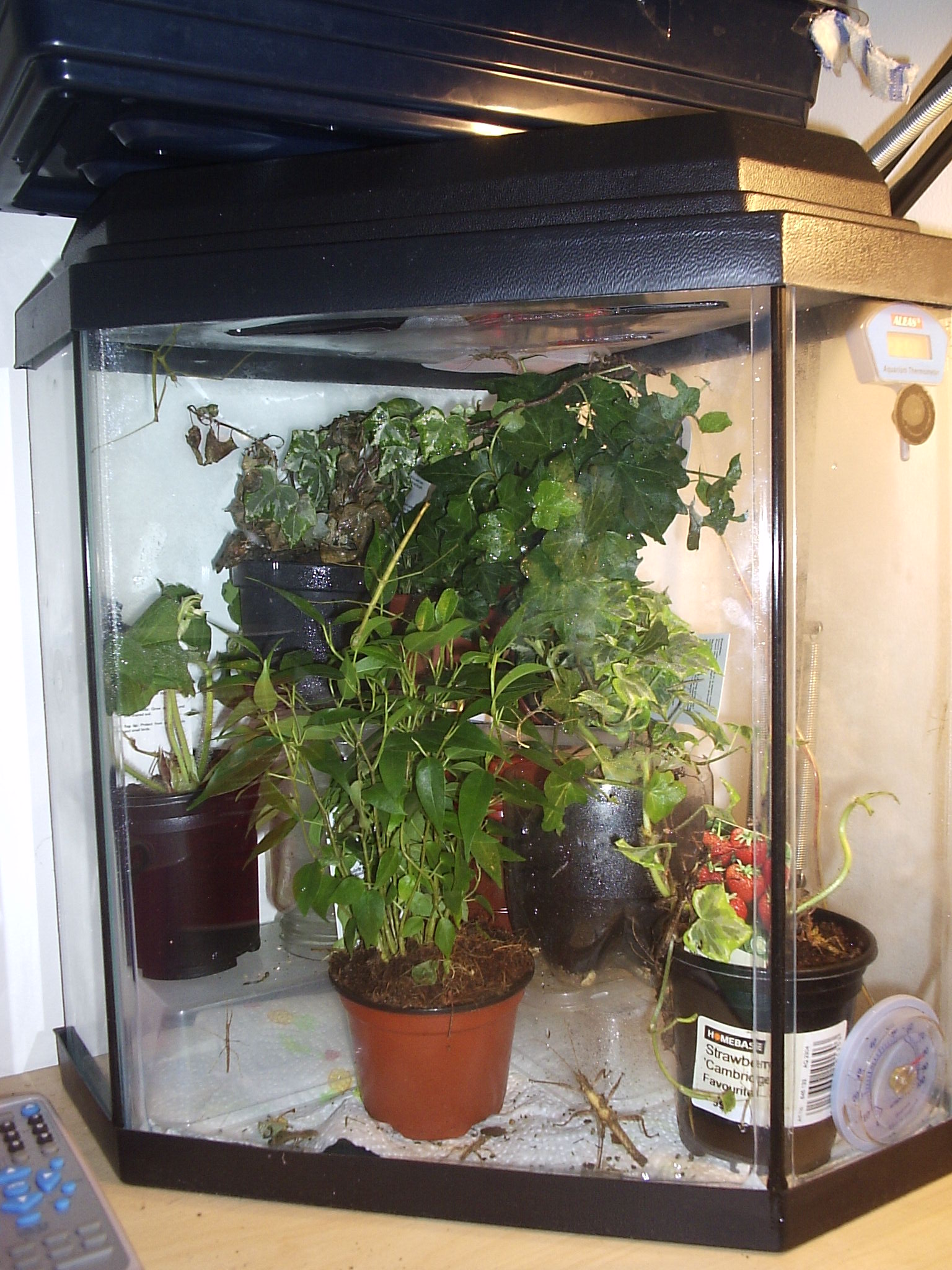 Cages can be heated by an electric light bulb (up to 40W) inside, blacked out by cloth over a frame, but this is usually not necessary as room temperature will suffice for most species.  If you do use this method, be extremely careful that the electric wiring is safe (for humans and insects) even in the damp, and that neither the cloth nor the cage can catch fire.

Cages should be 30cm or more in height (reaching 100cm or more for the longest species) so that the insects have room to moult. Fishtanks and plant propagators may therefore need to be stood on end. Permanent cages can be built in many ways.

Temporarily, cardboard boxes with a large hole cut in the lid, covered with cellophane or perspex (fixed to the outside with sellotape) and with small holes punched for air, are easy to make. Alternatively cellophane or netting can simply be fixed by a piece of elastic around the sides of a thicker box without a lid. It should be noted that some netting will not keep small insects in and it may be eaten by larger species. Plastic sweet jars can be used for smaller stick insects but need small holes punched in them to reduce condensation (to prevent drowning).

Don't leave cages in sunlight as they are likely to get too hot. Cover them up or keep them in the dark from dawn. 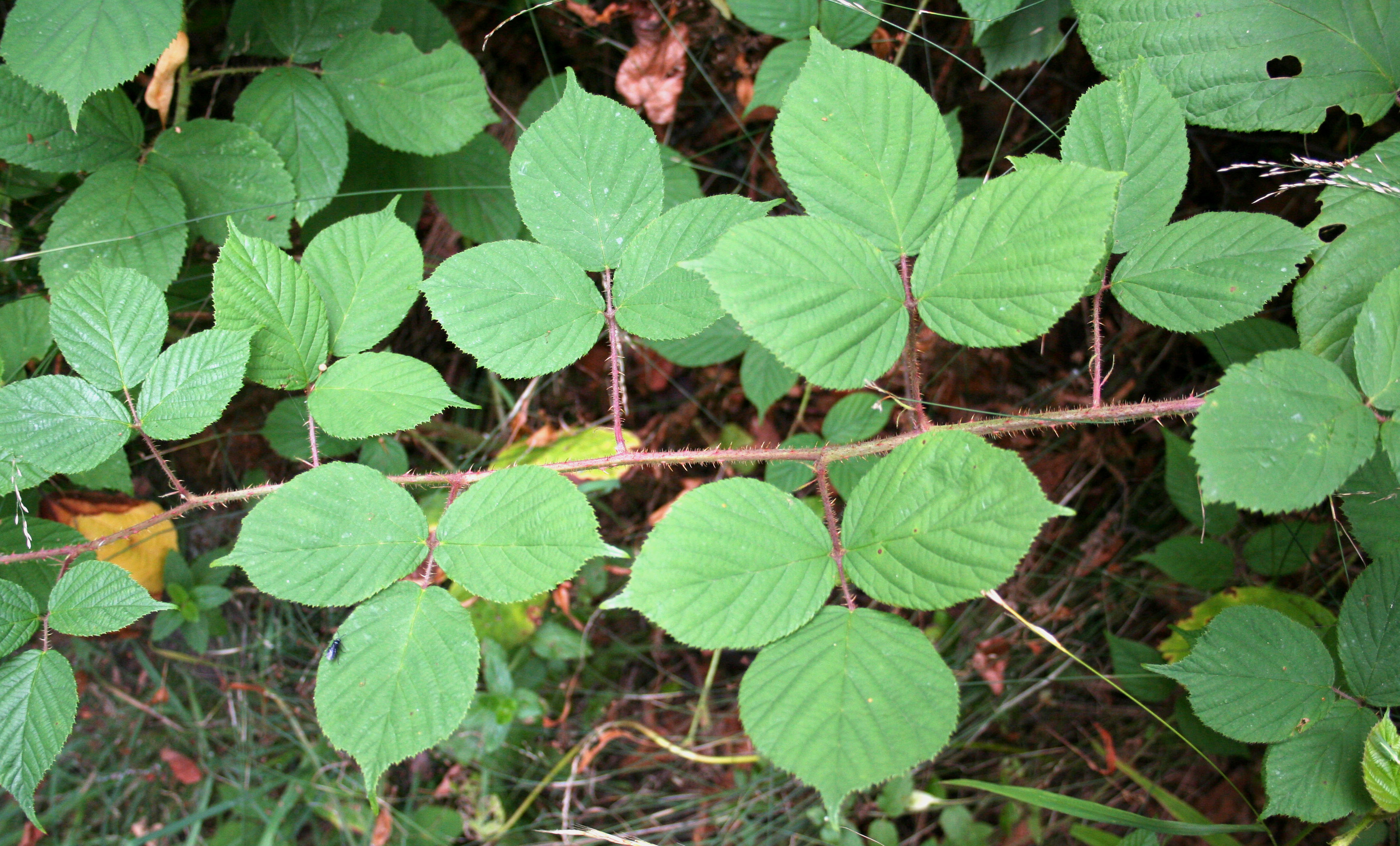 Almost all stick insects will eat sprigs of washed bramble (Rubus fructicosus agg.) leaves. In winter bramble can be found in sheltered places such as unkempt gardens and embankments. Stick insects may also eat rose (Rosa), hawthorn (Crataegus monogyna), rhododendron, oak (Quercus), etc.  Some species such as Carausius morosus will eat privet (Ligustrum) and ivy (Hedera). Ensure that the foodplant is free from pesticides. The PSG Culture List details the known foodplants for many species kept in culture.

With the stem kept in water foodplants should last for several days when cut. Ensure that insects cannot fall into the water and drown (the use of lids that can rust is not recommended).

Most tropical and sub-tropical species like food to be sprayed with luke-warm water at dusk, but some tap water may harm some species (e.g. Anisomorpha buprestoides and Dares).

If a stick insects falls from its perch whilst moulting it may be possible to save it by hanging it upside down by the loose old skin at the end of its tail.

BEWARE: Some species, such as Anisomorpha buprestoides omit a defensive spray which can harm the eyes or cause skin irritation. Other species, such as Eurycantha and Heteropteryx dilatata, are capable of pinching. Always take care, wash your hands after handling phasmids, and keep children away from species known to spray. 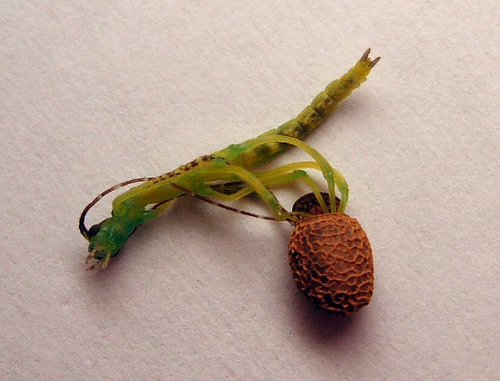 Females should start laying eggs not more than about 8 weeks after becoming adult and should continue laying for several months. They lay roughly between 2 per week and 15 per night, depending on the species. If you get no eggs, something must be wrong. Most insects drop their eggs, some bury them, and a few attach them to the foodplants or cage, or hide them in crevices.

Eggs usually hatch in about 2-4 months but can take up to 18 months depending on the species and temperature. The eggs of some common species can be hatched at living room temperature, but hatching is generally improved if the eggs are kept warm (e.g. in an airing cupboard - but not directly on the hot tank, radiator, or in the sun). Hatching is also helped by moisture, but too much will cause mould. One possible method is to separate out the eggs and put them on dry 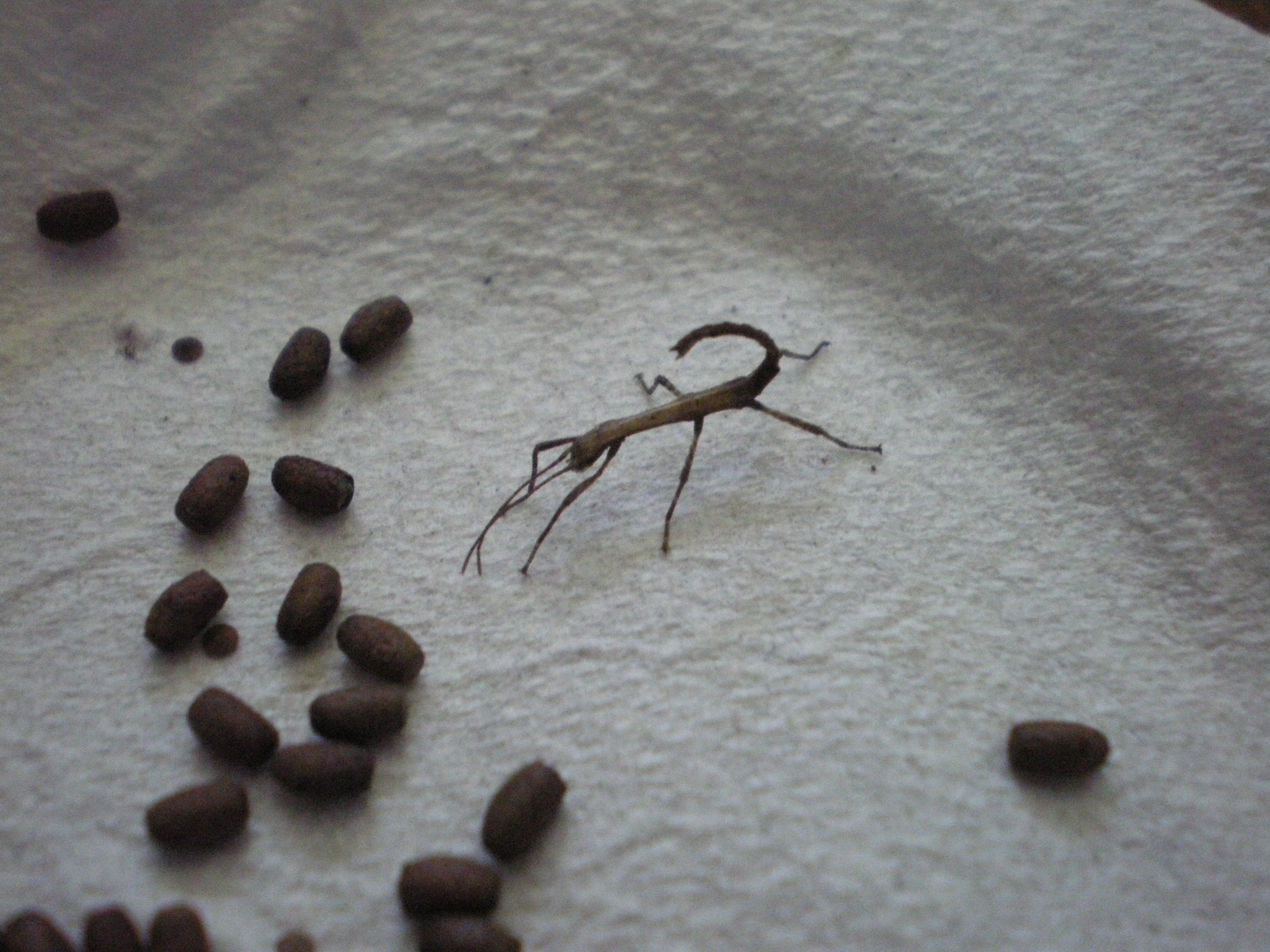 peat in a covered plastic box not less than 2cm high. Start by spraying the eggs with luke-warm water once a day, wipe away any condensation, and at the slightest sign or smell of mould, miss out spraying. If spraying seems to start mould, try removing the peat. Buried eggs can be reburied in ground up peat, caps uppermost and just covered, then treated as above. Any eggs which go mouldy should be carefully removed.

The egg shell may remain attached to a newly hatched insect. Piling eggs several layers deep or increasing the frequency of spraying may reduce this problem.

With warm enough cages eggs will often hatch if left where they are laid.